On November 18, 2010, we ushered in FOCtek’s ninth birthday. For FOCtek, this year’s birthday is very commemorative, because in this year, FOCtek built its own new plant. This is also the first time for FOCtek people to celebrate FOCtek's birthday in "home", and the employees are extremely happy!

After a hearty lunch, an extraordinary tug-of-war match on the basketball court brought today's celebration to a climax. With the sound of a whistle, the two ends of a long rope were pulled back and forth. The players cheered up and tried their best. The cheerleaders off the court were not to be outdone, and they tried their best to cheer for the players. The scene was shocked.

After the tug-of-war match, table tennis and basketball matches have also started. The Forteco employees who have performed well at work are by no means inferior on the sports field. One by one active figure, one by one with a vigorous body, the athletes did their best to offer us a wonderful game.

The people at FOCtek were entertained and enjoyed the good time to their heart's content on this day, with beautiful smiles on their faces.

I believe that in the coming year, FOCtek can achieve better results than this year. I believe that today, FOCtek people will have more and more beautiful smiles on their faces! 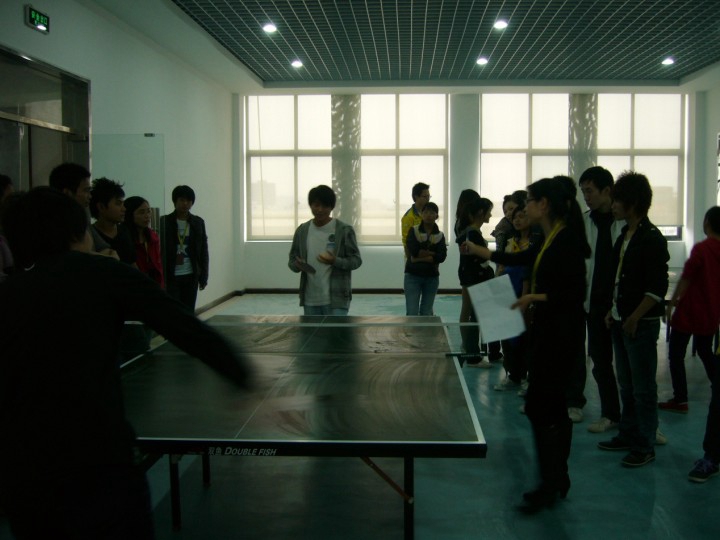 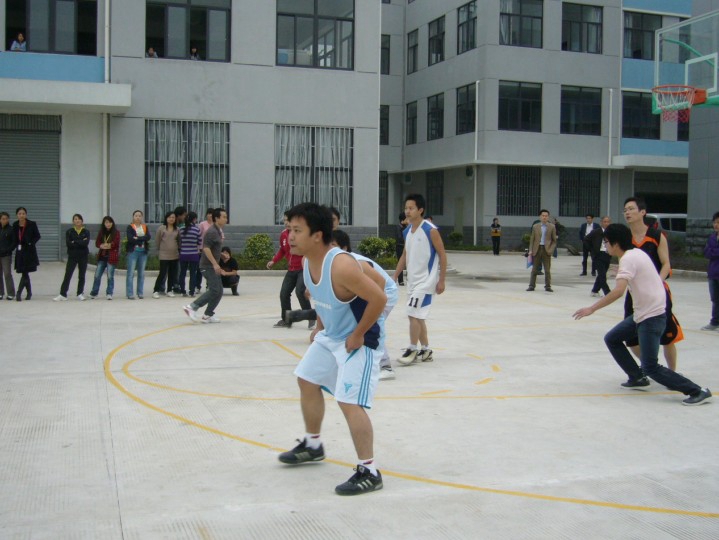